Case Study 2: Saving a Career of a Strong Leader 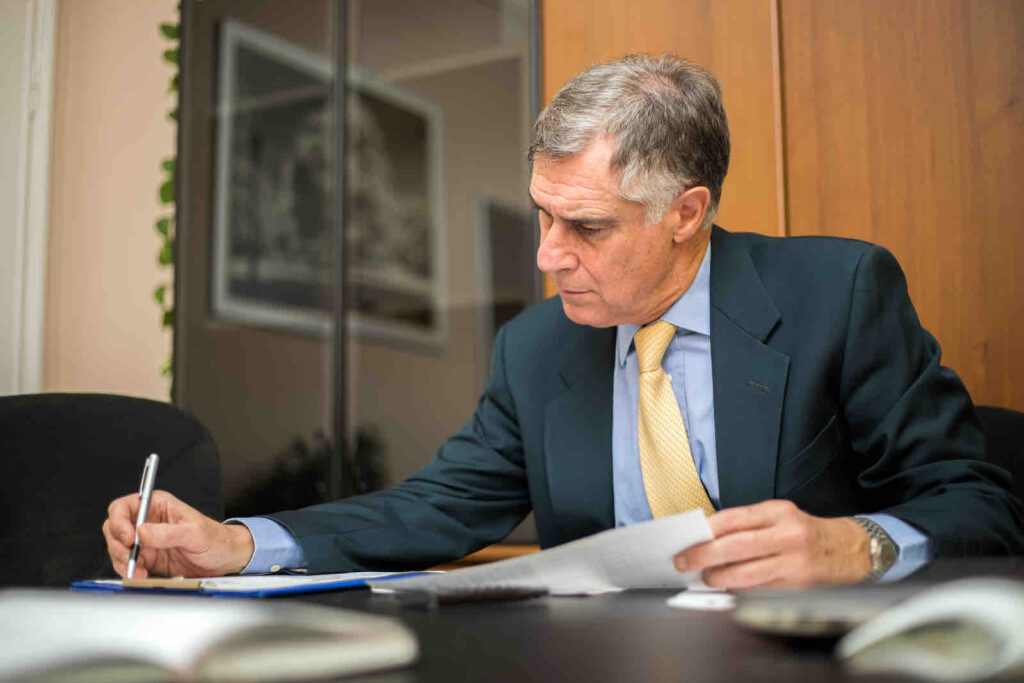 Jim had seemingly risen to his level of competence. Through his longstanding relationship with his boss, he had been promoted several times and was now the vice president of Information Systems. As in many organizations that believed at the time in a “matrix” organizational structure, he reported to two presidents: one with the retail organization, the other with the bank. It was clear that Jim had become ineffective in leading the division. Conflict was rampant among employees and his peers were vying for control. The internal departments supported by his information services were chronically at odds with Jim’s people and complained about the lack of responsiveness and support they received from the IS department overall.

It was assumed that Jim was just over his head and his management style couldn’t meet the new business pressures and market challenges. Jim was quickly losing the respect of both his peers and his internal customers.

Actually, as it turned out, neither Jim or his employees were the problem. The problem resided in their service structure and it was about to wreak havoc by toppling a good leader and postponing the resolution of a much larger problem: a vulnerable service structure fully misaligned. Through a Phase Two RAD analysis, all IS Functions were deconstructed and looked at one at a time, examined for functionality, internal service relationships, redundancies, and activities. Suppliers were identified, and expectations of each of the suppliers were confirmed.

The RAD analysis not only redesigned the servicing functions, but also identified the real culprit, and through this analysis, they became functional again. It seems that IS Department’s structural misalignment enabled a key supplier to hold the department hostage. When people in the department were unable to get what they needed from the supplier in a timely manner, it created an environment of finger-pointing within the department that led to blame, triangulation, and vying for power. Once Jim’s internal departments were disassembled, refocused and realigned in service to their customer’s needs, the external supplier was no longer able to control their operations. Jim was revitalized and so were his people.

“Was it like a typical org design? No, it was way deeper than that. From a typical org structure, this was the organization stripped out …gets down to bare bones. It is very different from anything we’d ever done before. This is going to be a big win-win for our organization: a lot less pushing dates, less change controls from missed requirements. Communications are actually happening. The noise levels have clearly dropped. It’s allowed me to put my focus now on future development. Big byproduct is it totally streamlined our communications.” In Jim’s words: “If I had gone and followed my original logic, today I’d be hosed.”