Reorienting enterprises to synchronize their internal structure and behavior to the outside world of customers’ expectations and needs.

Working from the outside in, the RAD methodology uncovers hidden constraints and removes the internal gridlock and circular activities that hamstring growth. 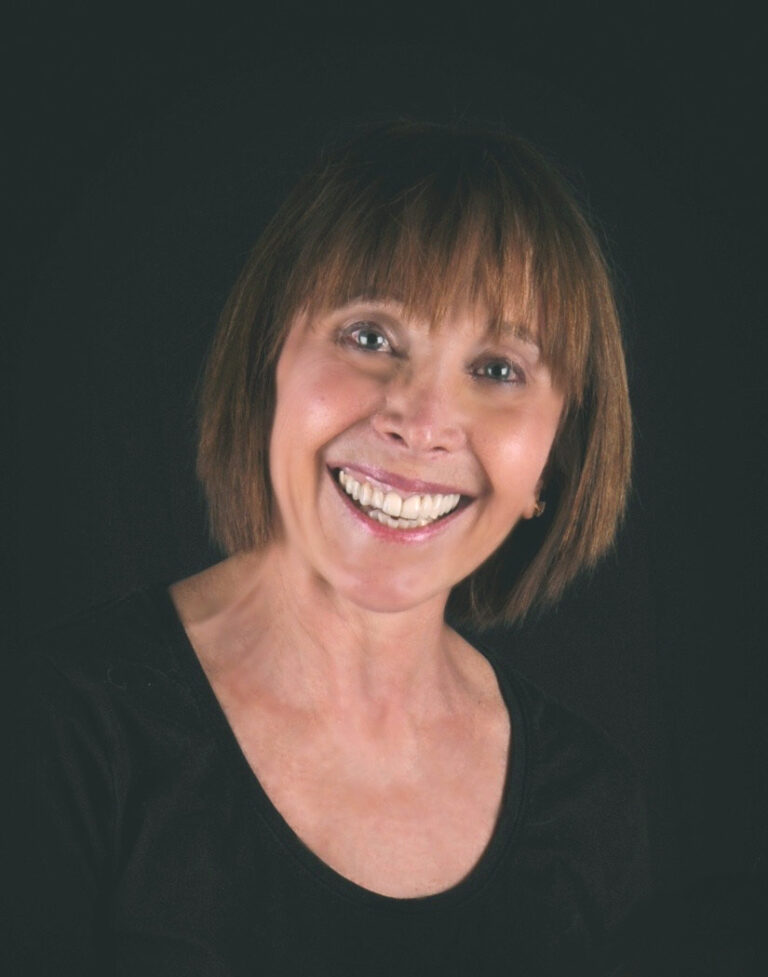 “RAD works because it changes the structure of the organization so that people are focused and motivated to perform.”

The Results Prove the Process

The best way to describe Ranked Advantage Design is to look at its results. Businesses come through this 5 step process completely transformed.

A $1B global facilities consulting company was bogged down...

by internal conflict and new competition in the US and European markets. There was concern that this was more than an early warning sign that the market was shifting. Had the unprecedented year-on-year growth in previous years simply stretched everyone too far, or were the long-term leaders of the various geographic regions simply wielding too much power?

The company was still way ahead of the competition in their global reach, but new competitors were breathing down their necks, especially in the European region. Trust in leadership was at an all-time low.

Sales had begun to drop off in the Americas and customers across all geographies were beginning to distrust the responsiveness and skills of the company. Complaints were growing in each and every region and the infighting was slowing down progress in all areas of the business.

In this case, RAD was used as a diagnostic tool to identify the underlying causes impacting the company’s concerns. Were the issues simply based on the stress of rapid growth? The viability of their products? Or the effectiveness of leadership? Or was there something else that was sitting undetected?

RAD’s Phase One identified and properly segmented their anchor customers. The customers had originally been identified and categorized strictly by industry and size of project rather than by product and customer expectation.

Once redefined, in addition to reorganizing their method of servicing the customer, an entirely new customer segment was identified as a key growth opportunity. Additionally, their ESOP was recognized as an additional Anchor that required servicing.

Step Two deconstructed each of the departments and divisions, but it was in Phase Three that the magic revealed the hidden risks that had been camouflaged for years: the fiefdoms that had been allowed to take power in each of the geographic locations.

The business was structured to enable autonomy by region, with a regional head running his or her show. This was initially perceived as the most efficient way to be structured; however, it built a behavioral operating system that was wholly focused on internal servicing.

In effect, the division heads had become more important than the external AC’s. The business was servicing itself at the risk of missing the needs of the external customers. External customers had simply become cash registers, and the company’s priorities were directed to the geographic fiefdoms. The perceived efficiency of this model was so logical that it was never questioned. Unfortunately, the model was now jamming up the company’s growth and they were at the beginning of a steep downturn.

RAD Step Three did a clean sweep. It deconstructed the internal departments and functions and reversed their service structure design, rebuilding their internal functions from the outside customer-in.

Geographies became distribution centers rather than power bases and the servicing specialties were transitioned to run the new show– enabling the organization to respond more quickly and decisively to customer needs no matter the location.

Once it was realized this legacy framework had thrown bottlenecks into the middle of the service delivery system, during Step Four, the “geos” were repositioned as distribution centers with responsibility for servicing the real-time customer functions, rather than the other way around. Geographies were now responsible for “servicing” the various functional heads and the leaders, who had traditionally run their own show, had choices about whether to adapt and embrace the service culture or make other career choices.

Throughput was restored, and the company became refocused on delivering on its promises with the least hassle and greatest customer connectedness. It went from an internally focused, ego-driven system to one of responsiveness, respect, alignment, and growth.

This company was employee-owned, but until now their ESOP had not been ranked as an AC. The redesign enabled the business to, once again, establish a throughput-based behavioral operating system that reconnected its operations with the needs of its global customers.

Measure the quality of change

Following the design of their actual RAD service structure, the company began an annual survey to ensure the internal and external accountabilities remained secure.

Saving the Career of a Strong Leader

Companies Who have Gone Through RAD

“For our healthcare system, it (RAD) totally redesigned the way we worked. We stopped bumping into our own walls. People got energized, and engaged. It wasn’t threatening. It was a whole different way of thinking. The end result, our organization was more fluid. It actually improved morale but still reduced costs across the board. And, by getting everybody engaged, there was really tremendous buy in. We saved over $35 million over three years and didn’t lose a person.”

“Everyone is completely accountable. There is no backstabbing or gossip. Teams are laughing together, problem solving as if they own it, and taking care of relationships internally in the process. Telling the truth so we can quickly get to the root of a problem and get issues resolved.”

Director of MBA Program at The International University of Monaco

RAD is a Process

Focused on satisfying the customer 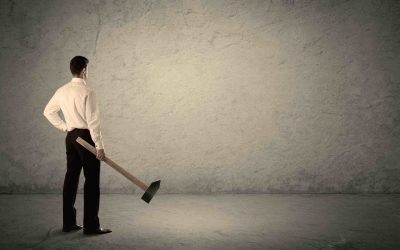 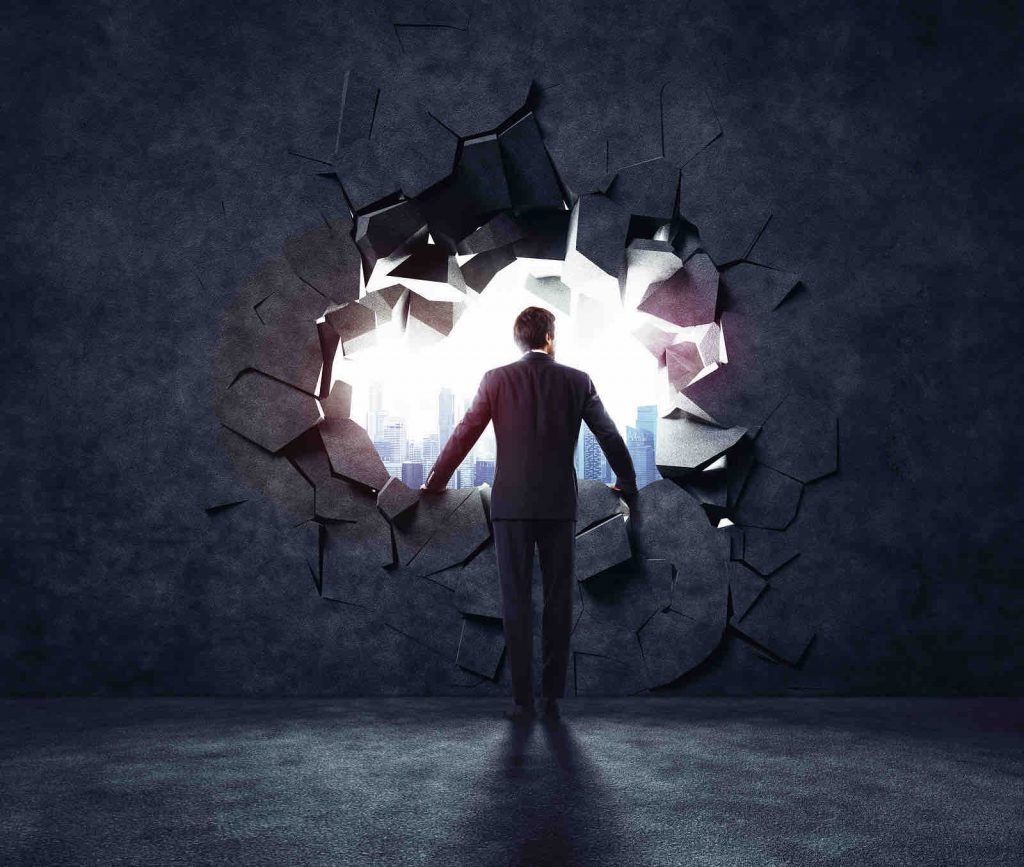 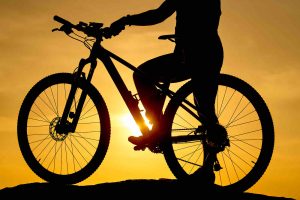 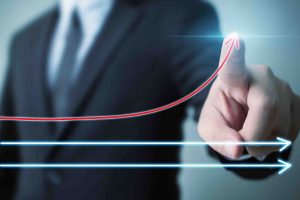