Tossing It Over the Wall: How Disconnects Will Get You Stuck 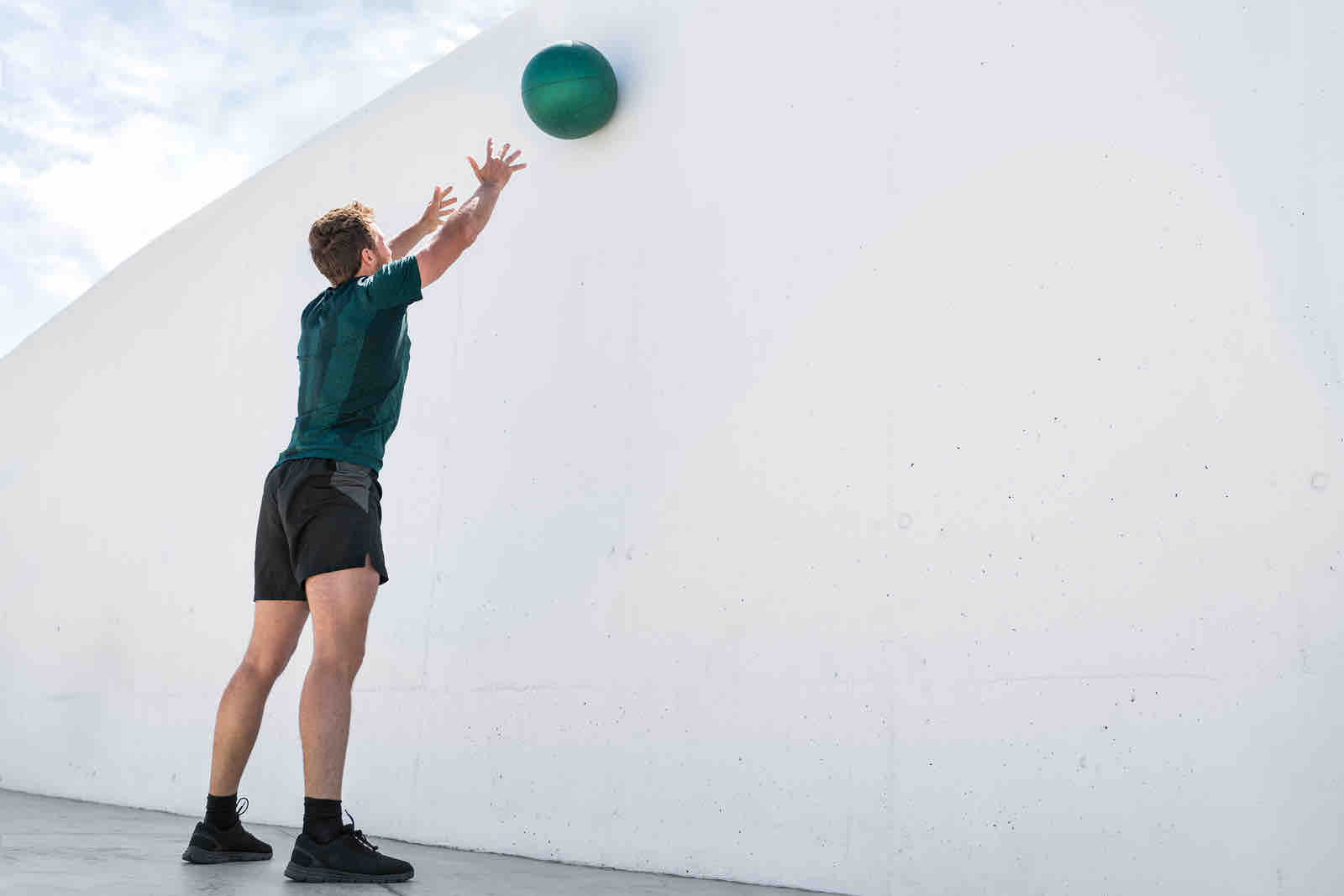 What happens when a decision is half-cooked? Or half-communicated? Or half-operationalized? Nothing. That’s what happens.

In the sped up world of today, 80% is the rule not the exception. Completing a task, let alone a sentence, is a constant challenge. Too many balls in the air. Too much data. Too little time. Assuming all the while the other person will pick up the pieces, read through the gaps, fill in the blanks. It clearly is an art, of course, to read another’s mind, but it rarely completes the picture.

Just look at Microsoft’s disastrous OS, Vista. A decision was made, resources were allocated, teams were deployed and, yet, it ended up being one of the greatest disasters in the computing company’s history. What happened?

The classic mistake of “tossing it over the Wall” – assuming the others would take it from here – leaving just enough gaps and just enough people to find blame. Instead of delaying the product and learning from engineers who knew of flaws, the C-suite at Microsoft instead basked in the illusion that the system they imagined was not only ready to launch, but ready to take the personal computing world by storm. Instead, Microsoft was dealt a critical blow that led many to believe the company was out of its league — and out of touch.

Creating traction, achieving an end state, completing the picture, what a relief – and what a rare commodity.

Though it may look like decisiveness and “flow” TOW (tossing it over the wall) is hesitation disguised as action. Instead, think about whom you need to communicate with to make your next move and ensure that your company is working in unison to achieve agility.

Don’t toss it over the wall, You’ll only be moving in place, and in today’s sped up world though that feels like movement, it is just another form of stuck.

Uber(c) Throughput: Eliminate Everything… Except the Service
May 12, 2020

Recipe for Throughput Success
May 5, 2020

Food “Just In Time”: Flexibility in the Food Truck Phenomenon
May 5, 2020

Developing the Culture of Throughput
May 4, 2020

Getting Unstuck in the Grocery Line
May 2, 2020
Recent Posts
Recent Comments
Go to Top